Explore the City Along the Atlanta Streetcar Route 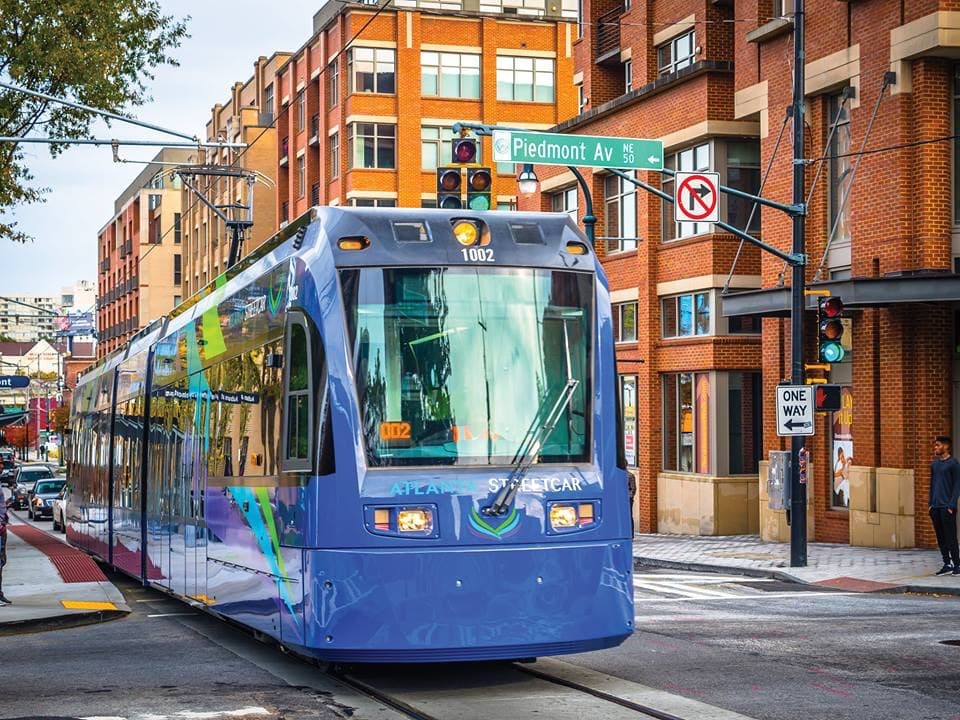 With its one year anniversary quickly approaching, here’s a roundup of how to use the Atlanta Streetcar to check out many of the city’s greatest offerings.

Park Place – Known for its intimate space, assortment of baked goods, and menu that features Turkish coffee, Ebrik Coffee Room is a neighborhood favorite, loved for its mission to treat its customers with warmth and kindness. Sip your coffee and enjoy the Downtown cityscape as you wait to board.

Sweet Auburn Market – Opened in 1924, the Curb Market was formerly a segregated public market requiring black vendors to sell their goods outside along the curb. Today, it features an authentic mix of food and people, housing some of the city’s best-loved restaurants. On an Unexpected Atlanta tour, you’ll get to sample fares from Miss D’s Pralines and Metro Deli Soul Food. 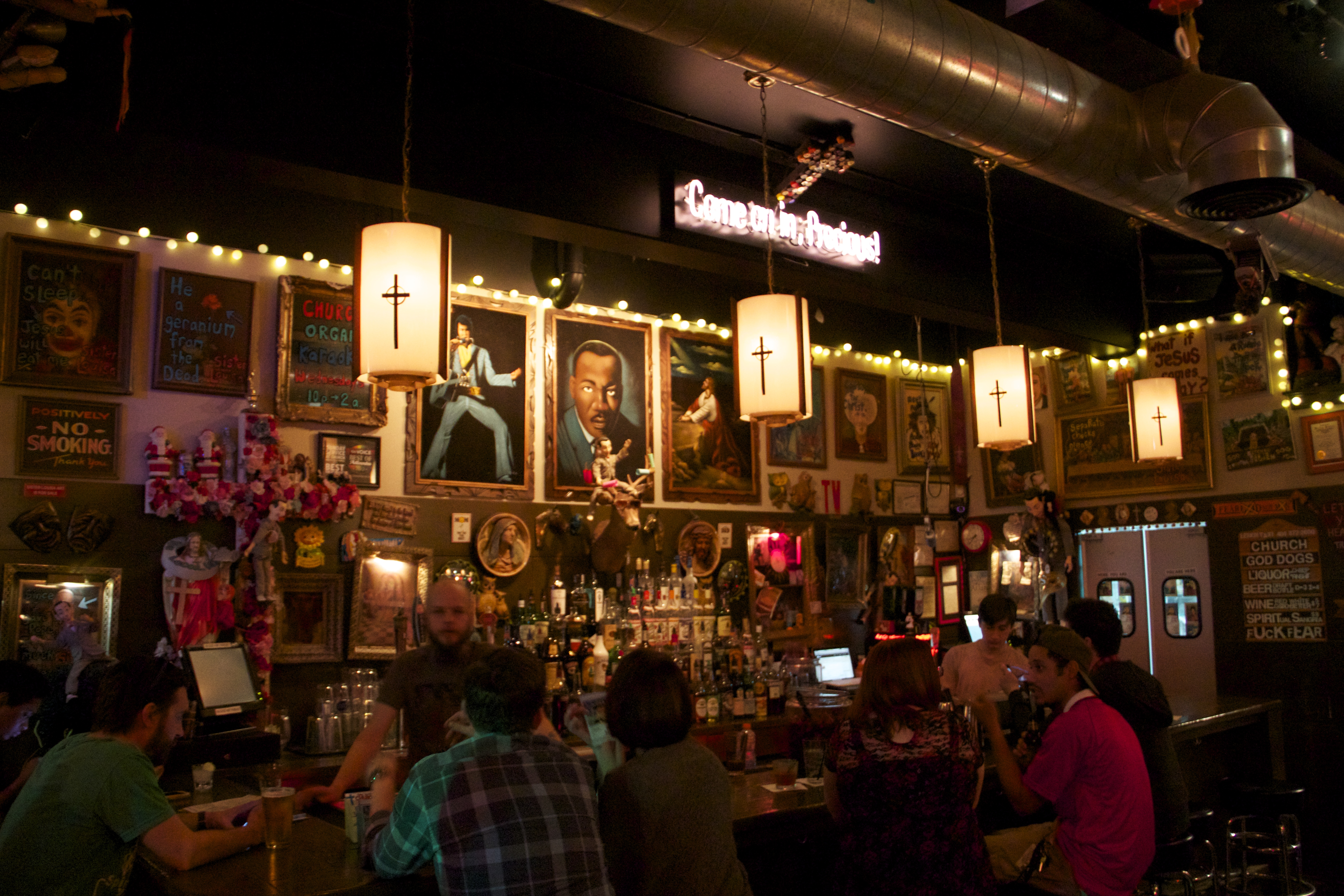 King Historic District – This stop, as you may have guessed, puts you in the heart of Martin Luther King, Jr.’s Atlanta. Visit the Martin Luther King Jr. National Historic Site, Ebenezer Baptist Church, the King Center, and King’s Birth Home, all free to the public. 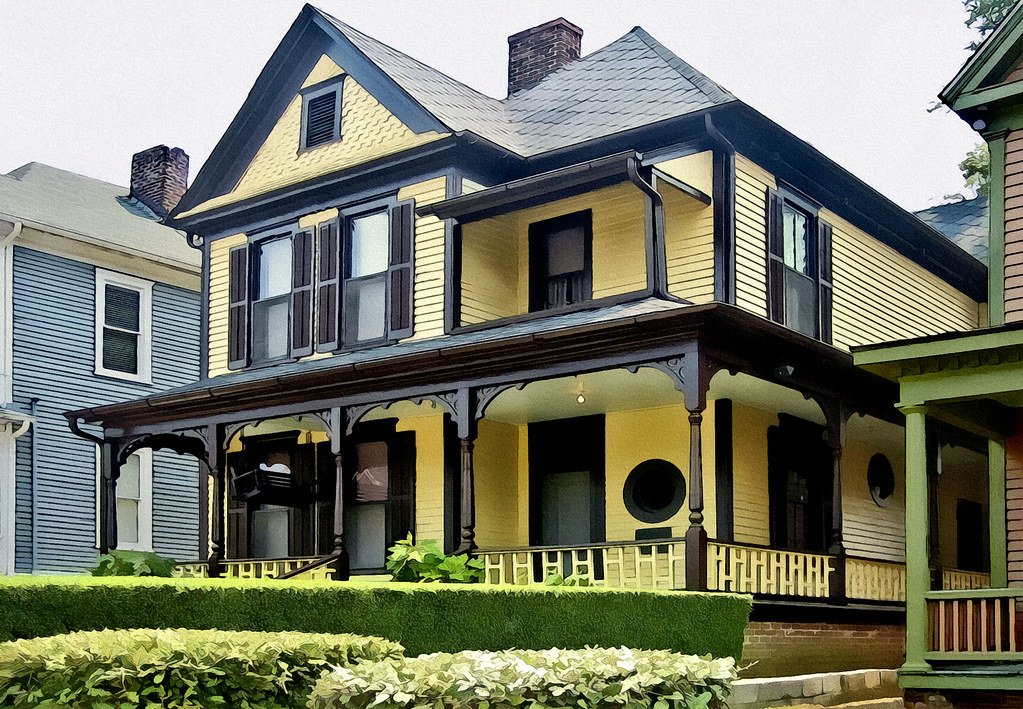 Dobbs Plaza – Disembark here for even more Civil Rights history in the Sweet Auburn historic district, including the SCLC National Office, the SCLC Women’s Training Center, and the John Wesley Dobbs Plaza, featuring a statue of the Civil Rights activist and “unofficial mayor” of Sweet Auburn. 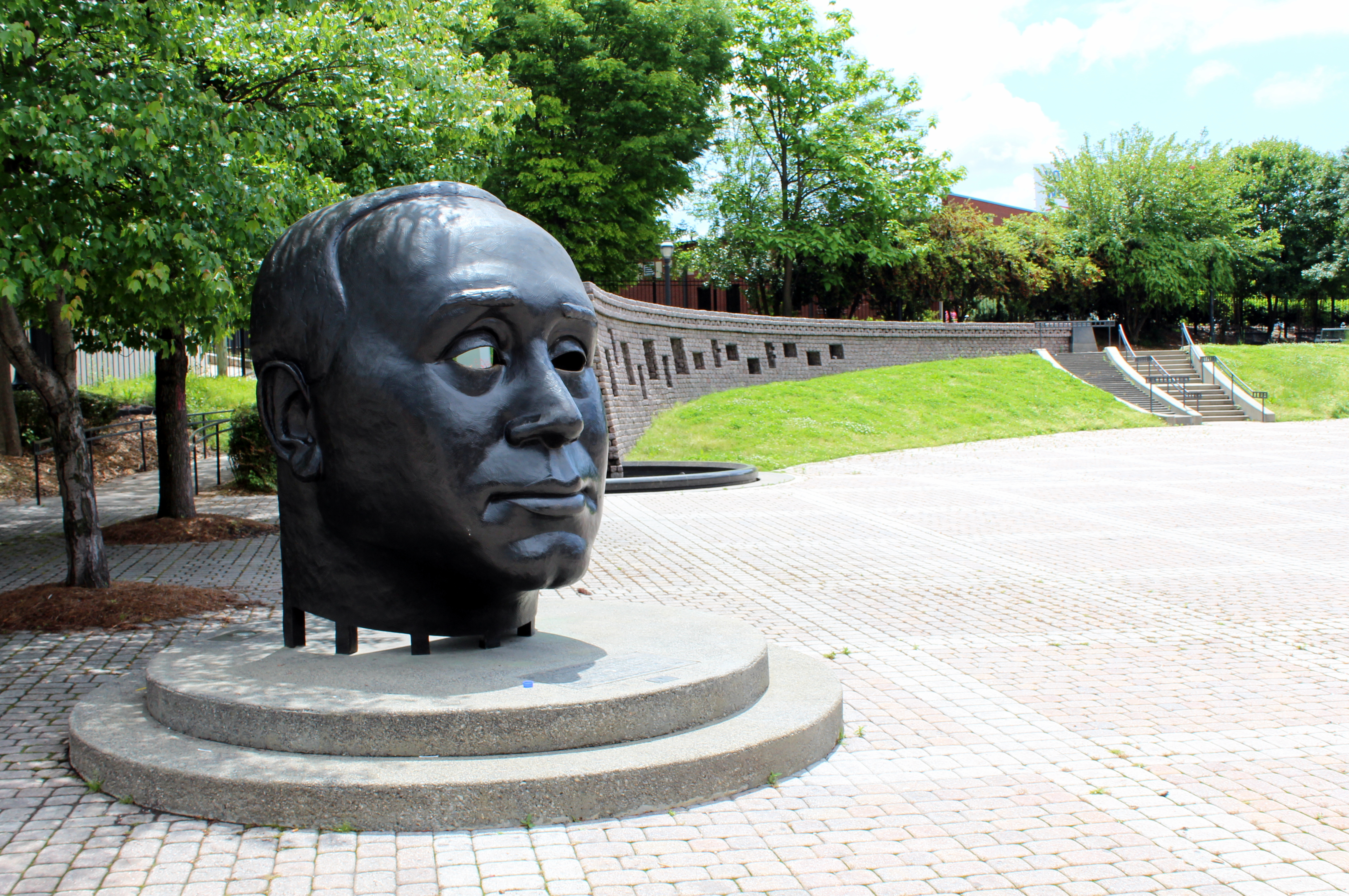 Auburn at Piedmont – At this stop, grab a coffee from Condesa Coffee, housed in the historic and renovated Atlanta Daily World building. Go a few doors up to explore African American history in the APEX Museum. On an Atlanta Food Walks Tour, you’ll get to sample refreshing juices at Arden’s Garden, located next to Condesa, and other nearby restaurants along Auburn Avenue.

Woodruff Park – Stop here to enjoy the park’s special “ATL” sculptural playground, the International Peace Fountain (another great photo op), the oversized chess set, and the park’s own “reading room” on the plaza. 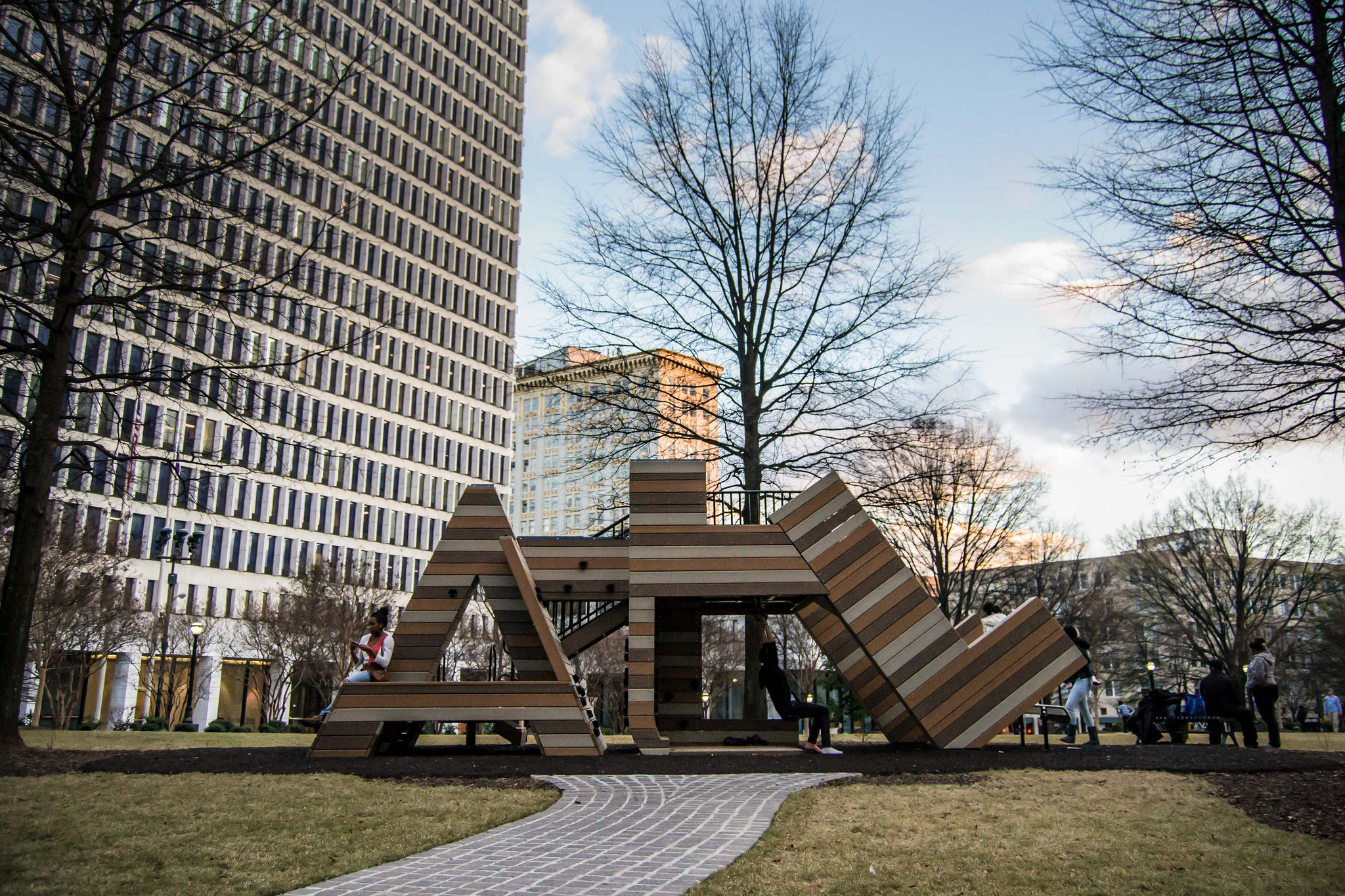 Peachtree Center – This stop is in the thick of great food and drink options, from Meehan’s Public House to the Atlanta Braves All Star Grill to the Peachtree Center Mall food court, which features 35 eateries, from Gus’s Fried Chicken to Turmeric Indian Bistro to Tropical Cajun to Aviva by Kameel. Easily something for everyone to enjoy. Carnegie at Spring – Enjoy people-watching and nice weather at the pocket-sized Walton Spring Park. Head to ATL-Cruzers for a Segway or electric car tour of Eastside or Midtown Atlanta. For stunning city views and cocktails, head to The Sun Dial, the rotating restaurant that crowns The Westin Peachtree Plaza hotel.

Centennial Olympic Park – This stop serves as the gateway to some of the city’s most popular tourist attractions: Centennial Olympic Park, the SkyView Ferris wheel, the World of Coca-Cola, the Georgia Aquarium, the Children’s Museum, and the Center for Civil and Human Rights (a perfect, modern-day complement to the Civil Rights history found in Sweet Auburn).

Luckie at Cone – As you finish the Streetcar circuit, wander through the beautiful streets of the historic Fairlie-Poplar district, formerly Atlanta’s financial district, and home of the city’s original “skyscrapers.” Grab some pizza and beer at Slice, a GSU favorite, and catch a performance at Theatrical Outfit or the Rialto.

Thanks to the Atlanta Streetcar, tourists and locals alike can explore often overlooked neighborhoods to find things to do, to enjoy food and drink, and to uncover local history.