How to Visit Atlanta Without a Car 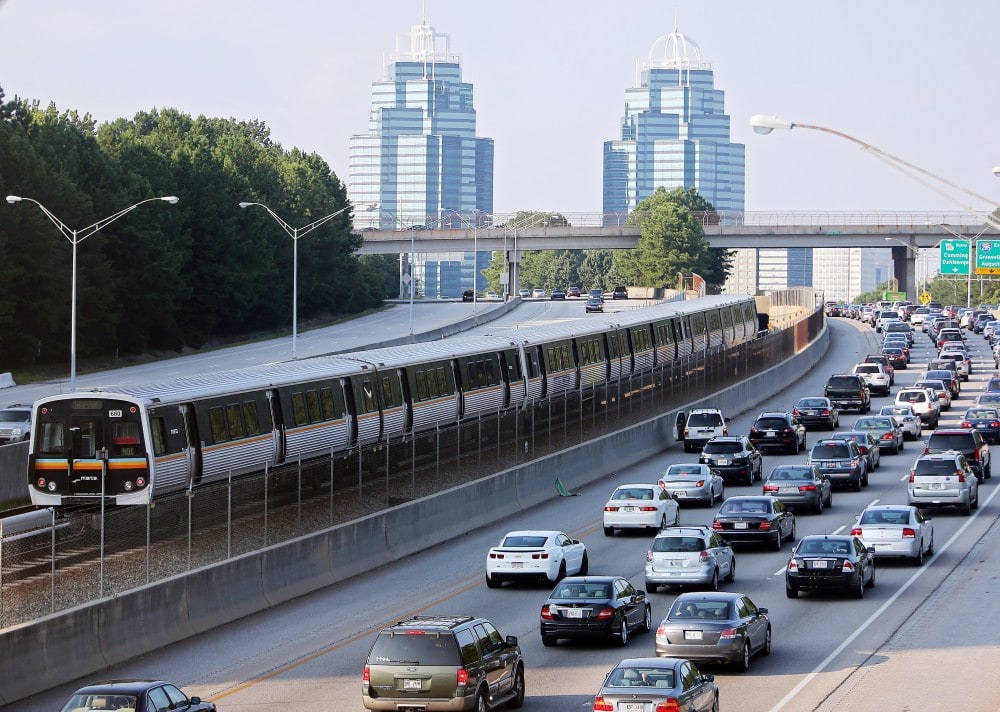 Atlanta’s reputation for being a car-dominated city precedes itself (no one will ever let us live down Snow Jam 2014). For visitors staying here without a car, though, rest assured: getting around the city and seeing its best attractions can absolutely be done, thanks to MARTA, our public rail and bus system. The simplicity of the rail system in particular is very user-friendly for tourists: it’s essentially a giant plus sign, with a central transfer point at Five Points Station. Here are suggestions for how to ride the rails and make the most of your Atlanta visit:

For those who maybe only have a day in the city, disembark at the Peachtree Center, Five Points, or Dome/GWCC/Phillips/CNN Stations to hit the highlights of the Atlanta tourism scene. You’re a short walk away from the SkyView Ferris wheel, ATL-Cruzers Electric Car and Segway Tours, the Georgia Aquarium, the Rialto Center for the Performing Arts, Centennial Olympic Park, the World of Coca-Cola, The Children’s Museum, the CNN Center, and the National Center for Civil and Human Rights. Atlanta Streetcar stops are very close to Five Points and Peachtree Center Stations and will take you directly to these sites. A Streetcar day pass is just $3. As you might guess, Arts Center Station puts you in the heart of the Atlanta art scene. The Woodruff Arts Center houses the Alliance Theatre, the High Museum of Art, and the Atlanta Symphony Orchestra. The compact and sleek Museum of Design Atlanta sits just across the street, and a short walk up Peachtree Street will lead you to Synchronicity Theatre, a local theater company founded in 1997 that recently established its permanent home in the Peachtree Pointe building. 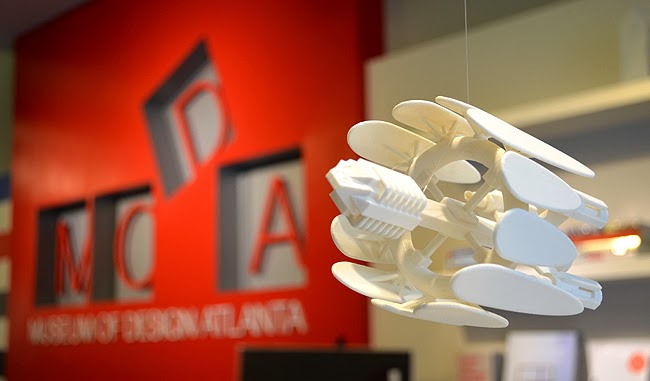 Arts Center Station is also where you can disembark and hop on a shuttle that will take you to Atlantic Station, a mixed-use development that includes retail (including Ikea), restaurants (including the popular Land of a Thousand Hills Coffee), and a movie theater. Further north, disembark at Buckhead or Lenox Station and walk or take a bus to shop at nearby Lenox Square, Phipps Plaza, and The Shops at Buckhead Atlanta.

To Catch a Game

If you want to see the Atlanta Hawks make a three-pointer at Philips Arena or the Atlanta Falcons score a touchdown at the Georgia Dome, the easiest way to get to a game is to take MARTA to the Dome/GWCC/Phillips/CNN Station. Until the Atlanta Braves move to their new stadium in 2017, you can still walk to Turner Field from the Georgia State Station, or catch the shuttle from the Five Points Station.

For the History Lovers

The Atlanta Streetcar is great for exploring Downtown, which is rich in Atlanta history, from the Fairlie-Poplar neighborhood to Sweet Auburn, which includes the King Historic District. Streetcar stops are close to the King Memorial, Five Points, and Peachtree Center Stations. For Gone With the Wind lovers, the Margaret Mitchell House is located right next to Midtown Station, and the Atlanta History Center is a short bus ride from the Lindbergh or Buckhead Stations. Hop off at West End Station and walk to the Wren’s Nest, aka the Joel Chandler Harris House, an organization that works to preserve African American heritage and folklore and celebrate the art of storytelling.

To get to know Atlanta like a local, take the train eastbound and disembark at Inman Park/Reynoldstown, Edgewood/Candler Park, Decatur, and Avondale Stations to explore picturesque neighborhoods brimming with excellent restaurants, parks, local art, and small businesses. Enjoy a leisurely walk by picking up the Freedom Park PATH Trail or BeltLine in Inman Park. Locals highly recommend a pastry from Proof Bakeshop, a lunchtime sandwich from the Candler Park Market Deli, or a cocktail from Kimball House. To get your urban market fix, walk to Ponce City Market from North Avenue station or Krog Street Market from Inman Park or King Memorial Stations. Take the Gold Line all the way to its endpoint at Doraville Station to explore Buford Highway, a densely packed community of international businesses, restaurants, and shopping centers. This is absolutely where you want to go for great immigrant cuisine (some call it Atlanta’s version of a Chinatown), from pho to bahn mi to tacos to Korean barbecue to dumplings. With such plentiful dining options, consulting a local or a guide like this can help you hone in on a restaurant decision. 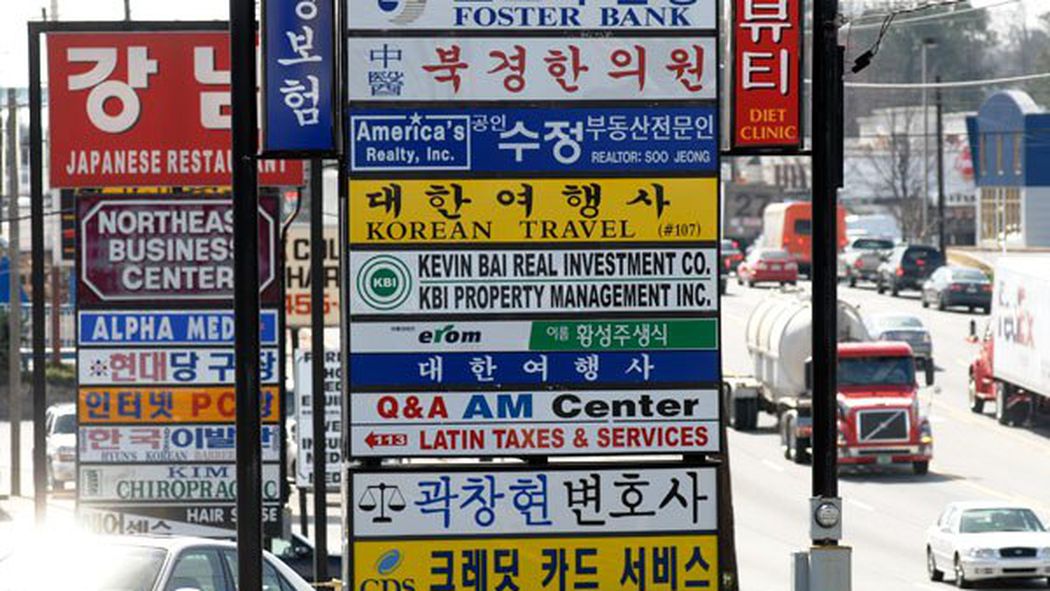 Between a good pair of walking shoes and a Breeze Card, exploring Atlanta via public transit is a viable and enjoyable option for the car-less traveler.